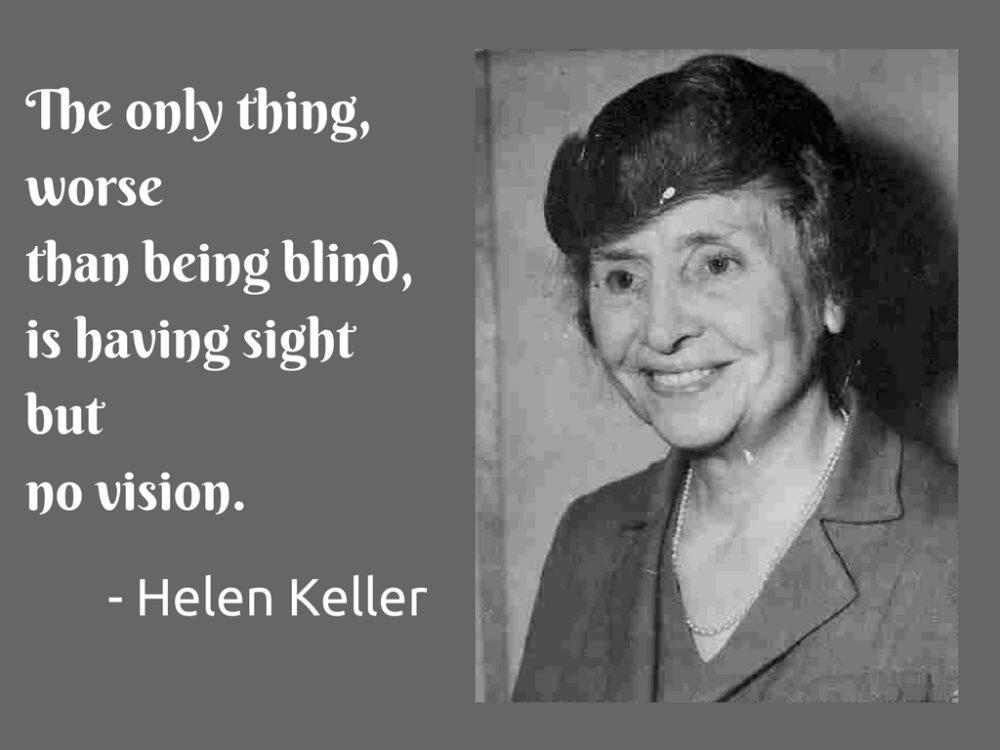 To succeed you need to find something to hold onto, something  to motivate you, something to inspire you.” – Tony Dorsett. (Former Running Back in the National Football League)

A role model is someone you aspire to be. Is a career role model important to progress in your professional life? A career is a period that spans all the working years of our life, but sometimes at work or in a monogamous marriage, you only get one chance to get it right.  Do you feel a mentor, guru, guide, trainer or consultant could have helped instead of the career role model?  Do a student need a role model?

So what is the difference?

Mentor, guru, guide, trainer, consultant, all are forms of teachers, then why can’t they be our role models? In what way is a career role model different?

Role models are those whom we admire for their achievements. They are the one who set the “aspirational” aspects while individuals who help us with the “operational” aspects of our life and work are coaches and guides.

For many people, historical figures or freedom fighters or friends tend to be the role model. Before breaking the suspense of my role model, I want to introduce you to two great role models worthy of adulation.

“Nothing in life is to be feared, it is only to be understood, now is the time to understand more, so that we may fear less.” – Marie Curie.

Marie Curie was the first woman to receive a doctoral degree and two Nobel prizes. She faced many  troubles in a male-dominated field yet, didn’t  leave her love for the laboratories. She followed her enthusiasm and became a famous scientist. Marie is recognized as the founder of the elements, Radium and Polonium, along with many other discoveries, which led to treating cancer. During WW1, she determined that X-Rays would help the doctors find embedded bullets and made a compact kit small enough to fit in an ambulance. She is an inspiration for many students who have chosen science as their career. Any women with prejudice that they can’t win in this male-dominated world should read about her. Those who read about her will become bold and face the world without fear.

Once I knew only darkness and stillness… only life was without past and future… but a little word from the fingers of another fell into my hand clutched at emptiness, and my heart leaped to the rapture of living.” – Helen Keller.

Helen Keller overcame many struggles, being blind and deaf and became the first visually challenged woman to get a Bachelor of Arts degree. Anne Sullivan, who was her teacher would spell in Helen’s hand to make her understand and as time passed, she learned to make sentences to communicate. Anne Sullivan was her role model. Helen Keller has shown an encouraging path to everyone who is deaf and blind. When visually challenged people can do a lot why those who are fit fail to do better than them? When a man can climb a mountain without legs, it is difficult to empathize with people who sit at home and say “It is difficult to walk and go to the market or college.” Don’t accept genetic issues as fate, be bold like Helen and turn negatives into positives. What a wonderful role model to have!

When I was young, my mom was my role model who taught me to face challenges and to overcome failure. For everyone, their parents will be a role model till a certain level of time; likewise, she was my role model till 10th until I grew older, and my thoughts changed. Now, I would like to share some insights about my real role model, my aunt, Principal of Madras Medical Mission.  It was not too difficult for me to choose her as my role model.  One incident solidified this for me. Every person is likely to meet hurdles in life. It was true in my case too. My first setback was the inability to cope with my grandfather’s death. When I had recovered, I tasted abject failure, failing to pass the 12th standard examinations in my first attempt. I thought academic life was over and saw visions of career doors closing before they had opened. I began to sink into the abyss of depression, refusing to come out of my room.

One day soon after the horror of the results, there was a  tap on my shoulder. It was my aunt, and her calm and kind words still ring in my ears. “Don’t worry, these results mean nothing but a stepping stone for your future success”.

I was not convinced that my life would be brighter than those LED lamps, but she dragged me to her house and enrolled me in a coaching institute. With her support, I  reappeared for my exams and cleared them and joined college the same year. Overcoming failure gave me the boost to find my hidden strengths, and I completed my undergraduate degree without the dreaded ‘subject arrears’.

There are a many more things for which I am grateful to my aunt, but I am sure that her humility will prevent her from taking credit for shaping me, to be the fine young lady that I have turned into. She is perfect not only as a Principal of a College, but also as a mother,  homemaker, daughter,  sister, aunt, and in many other ways. She has been an awesome mom to two daughters, both well- versed in studies, sports, music and have received many accolades and medals. I can attribute all this to their excellent upbringing.

Mother Teresa said – “If you can’t feed a hundred people, then feed just one”. Not everyone has the heart to feed others, but my aunt does it with a passion. She has adopted an orphan and is paying for his education fees and providing for all his needs. I too am inspired and have learned many things in life from her.

Just because you fail once, doesn’t mean you’re going to fail at everything. Keep trying, hold on, and always, always, always, believe in yourself, because if you don’t then who will sweetie. – Marilyn Monroe

Now you can understand why every individual needs a career role model; without being inspired by someone we wouldn’t have chosen our dream career path.

Do you still feel a career role model is not a must in everyone’s life? Think otherwise because my aunt’s intervention was a significant the turning point in my life. It does not cost you anything but can be that critical difference between success and failure. Friends – never give up. Thanks to my aunt, I did not. Try, try and try and one-day failure will be too tired to face us and will instead send success to meet us! You can also be a role model to someone someday.

How Can SMEs Use Technology To Stay Competitive?

The 6 Must-have features on your CRM purchasing Checklist

Searching for Business Software? 3 Things You May be Doing Wrong